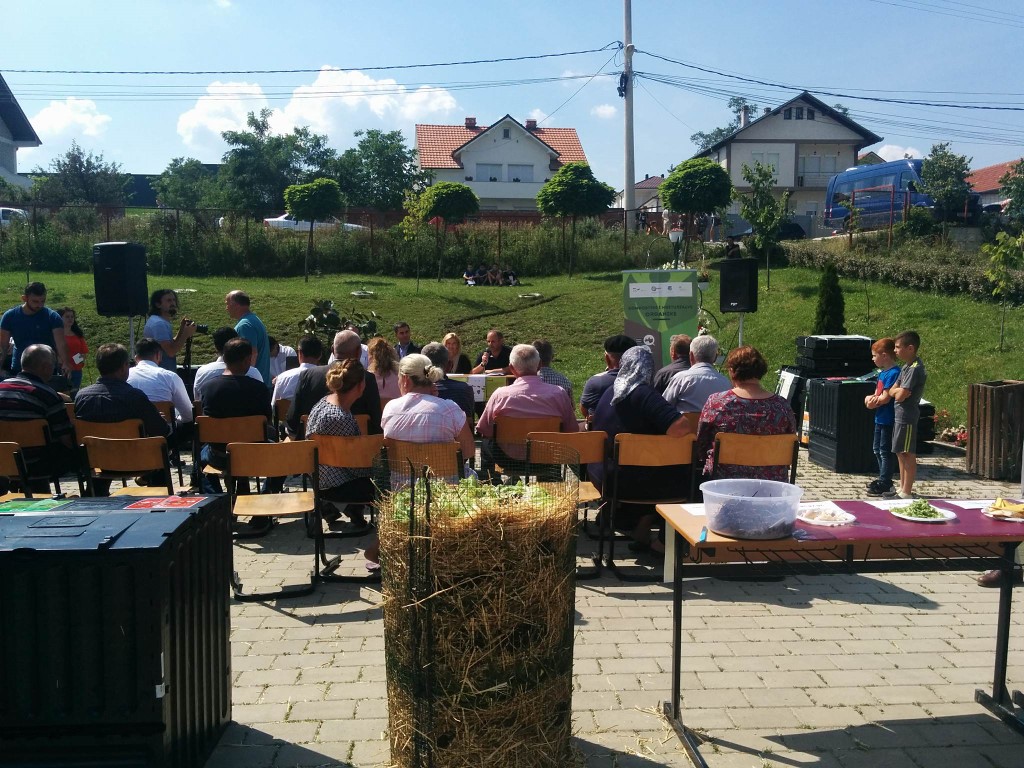 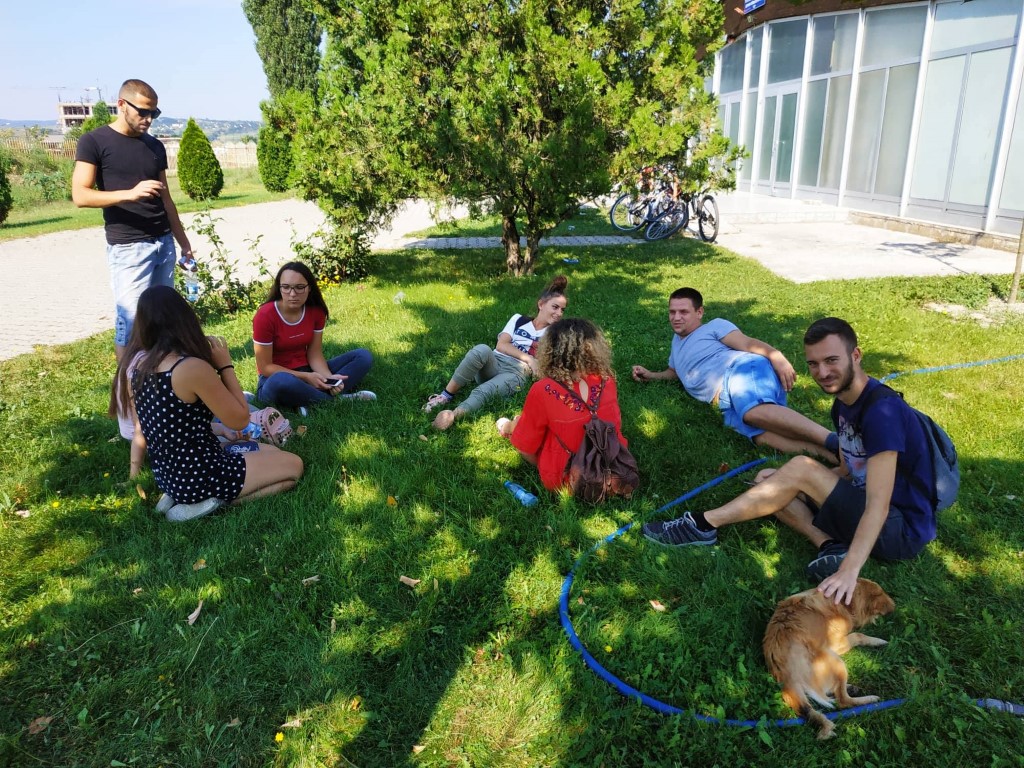 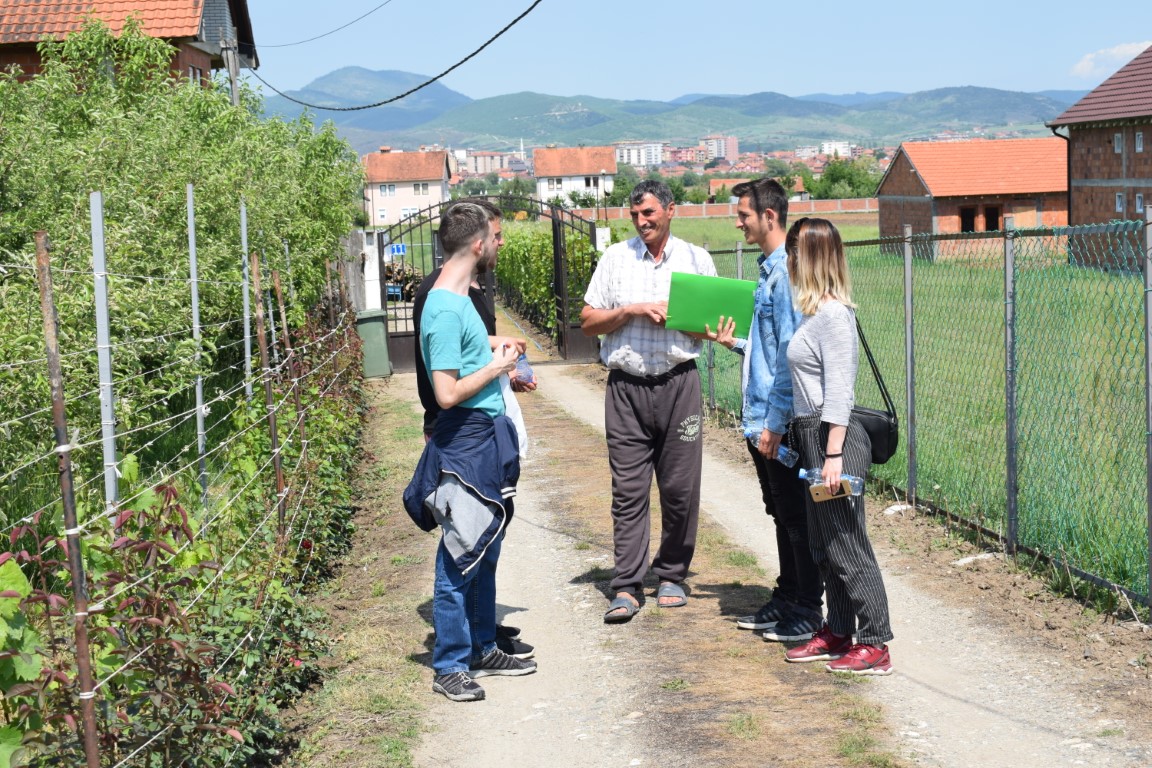 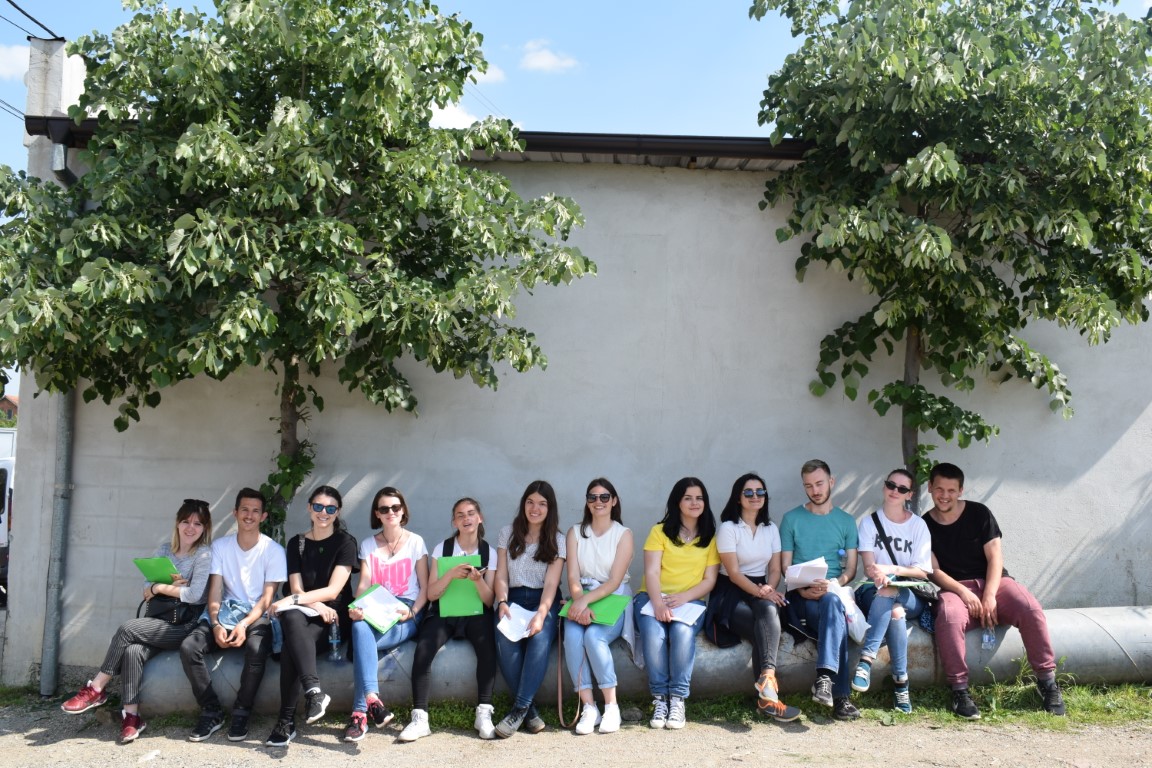 The idea of Model 2 is to separate organic waste at source and deal with it at the level of the household.

With the support of a group of field volunteers door-to-door awareness raising activities were organized in Bukosh village with households. The households were provided with a composting bin and an informational package on how to compost and use composting bin. Monthly follow-up visits were conducted and the households were supported throughout the project duration. 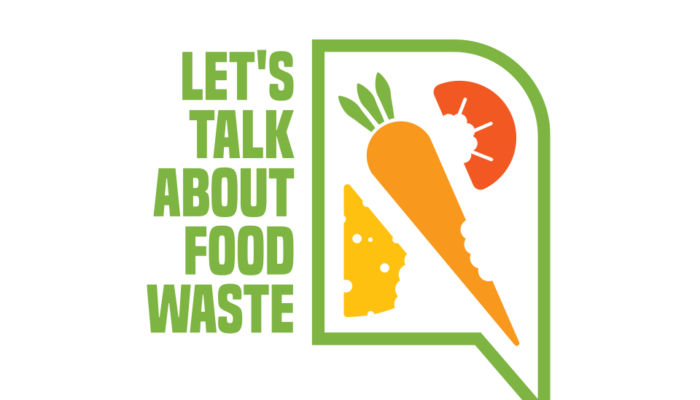 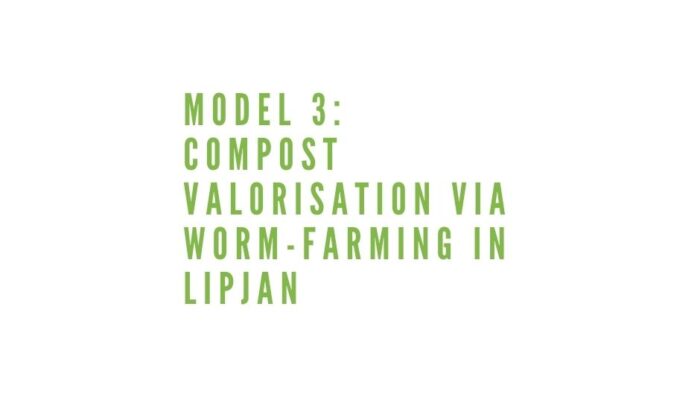 Compost valorisation via worm-farming in Lipjan 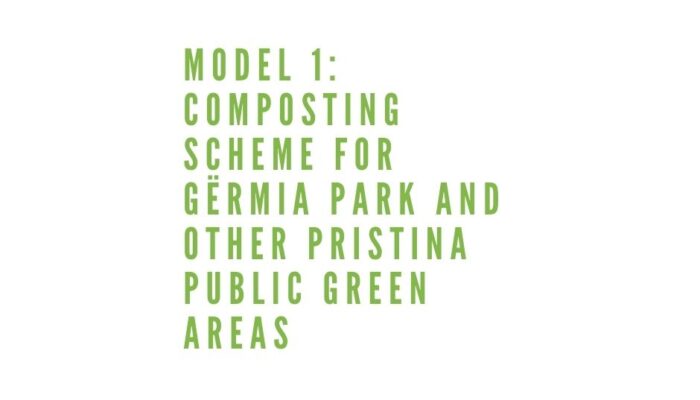 Tags Disco Soup, entropy fest, Food Share Platform
This project’s aim was to create composting capacity for Hortikultura, using organic waste generated through their activities as raw... Read More
Learn More
We use cookies on our website to give you the most relevant experience by remembering your preferences and repeat visits. By clicking “Accept All”, you consent to the use of ALL the cookies. However, you may visit "Cookie Settings" to provide a controlled consent.
Cookie SettingsAccept All
Manage consent

This website uses cookies to improve your experience while you navigate through the website. Out of these, the cookies that are categorized as necessary are stored on your browser as they are essential for the working of basic functionalities of the website. We also use third-party cookies that help us analyze and understand how you use this website. These cookies will be stored in your browser only with your consent. You also have the option to opt-out of these cookies. But opting out of some of these cookies may affect your browsing experience.
Necessary Always Enabled
Necessary cookies are absolutely essential for the website to function properly. This category only includes cookies that ensures basic functionalities and security features of the website. These cookies do not store any personal information.
Non-necessary
Any cookies that may not be particularly necessary for the website to function and is used specifically to collect user personal data via analytics, ads, other embedded contents are termed as non-necessary cookies. It is mandatory to procure user consent prior to running these cookies on your website.
SAVE & ACCEPT